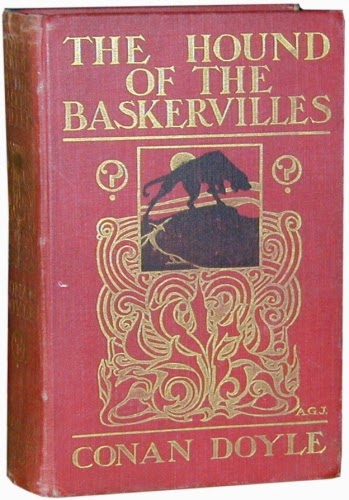 The Hound and La Bete:
Cryptozoological Investigations in British Fiction and French Film

In Conan Doyle’s 1906 classic novel, The Hound of the Baskervilles, the detective Sherlock Holmes investigates the existence of a mythical hound in the haunting moorlands of Dartmoor, Southwest England. Not for a moment however does Holmes consider the hound to be directed by anything but the hand of Man, a cunning adversary at best, a depraved lunatic more likely. To Conan Doyle and his agent, the ever-skeptical Sherlock Holmes, Man is the only true monster we must fear. Still this terrific novel, and the story behind the story, can be seen as a record of a double-sided crytozoological investigation, one begun by the author Arthur Conan Doyle and another concluded by his protagonist, Sherlock Holmes. We know that Doyle’s novel was based upon folk tales told him by his friend, Bertram Fletcher. Doyle’s own investigation of the Cornish “hounds of hell” leads him to create a popular thriller in which his capable hero debunks the existence of real monsters in favor of the human agent behind them.
The 2001 film, Brotherhood of the Wolf, treats similar subject matter in a similar way. News of a ferocious beast preying upon the innocent French country folk of Gevaudan compels the authorities to dispatch an investigator, nobleman and pre-Darwinian naturalist, Gregoire de Fronsac, to find and kill the beast of Gevaudan. Once again the principles of scientific investigation and Holmesian skepticism are brought to bear against “the terror” of a supernatural monster. Once again the existence of any real monster is rejected from start to finish and the hand of Man is declared the madness behind the mayhem. De Fronsac’s crytozoological investigation, just like that of Sherlock Holmes, results in the debunking of a myth beneath the magnifying glass of “enlightened” reason.
The creators of Brotherhood of the Wolf took inspiration from the true history of a wave of killings which swept the French countryside during the reign of Louis XV (c. 1764) and which were thought to be the doings of some werewolf-type monster or gigantic wolf. But whether “La Bete de Gevaudan” was a rabid wolf (or wolves), or historical serial killer, was never determined. One day the killings just stopped, and the mystery remains to this day.
Fiction can so easily be made more fantastic than fact. But fiction is not born without the facts it is based upon. Is there anything more to these stories that we might investigate today? Certainly they offer up fantastic food for thought. The picturesque countrysides of Dartmoor and Gevaudan are certainly atmospheric and evocative destinations. These stories invite us to explore the folklore, history and resulting fiction of two very interesting phenomena. In fiction Holmes and De Fronsac may have found no real monsters but themselves, but in real life what might we find? Would that our own investigations were as exciting and as entertaining as the creation of these memorable fictions. And why shouldn’t they be? 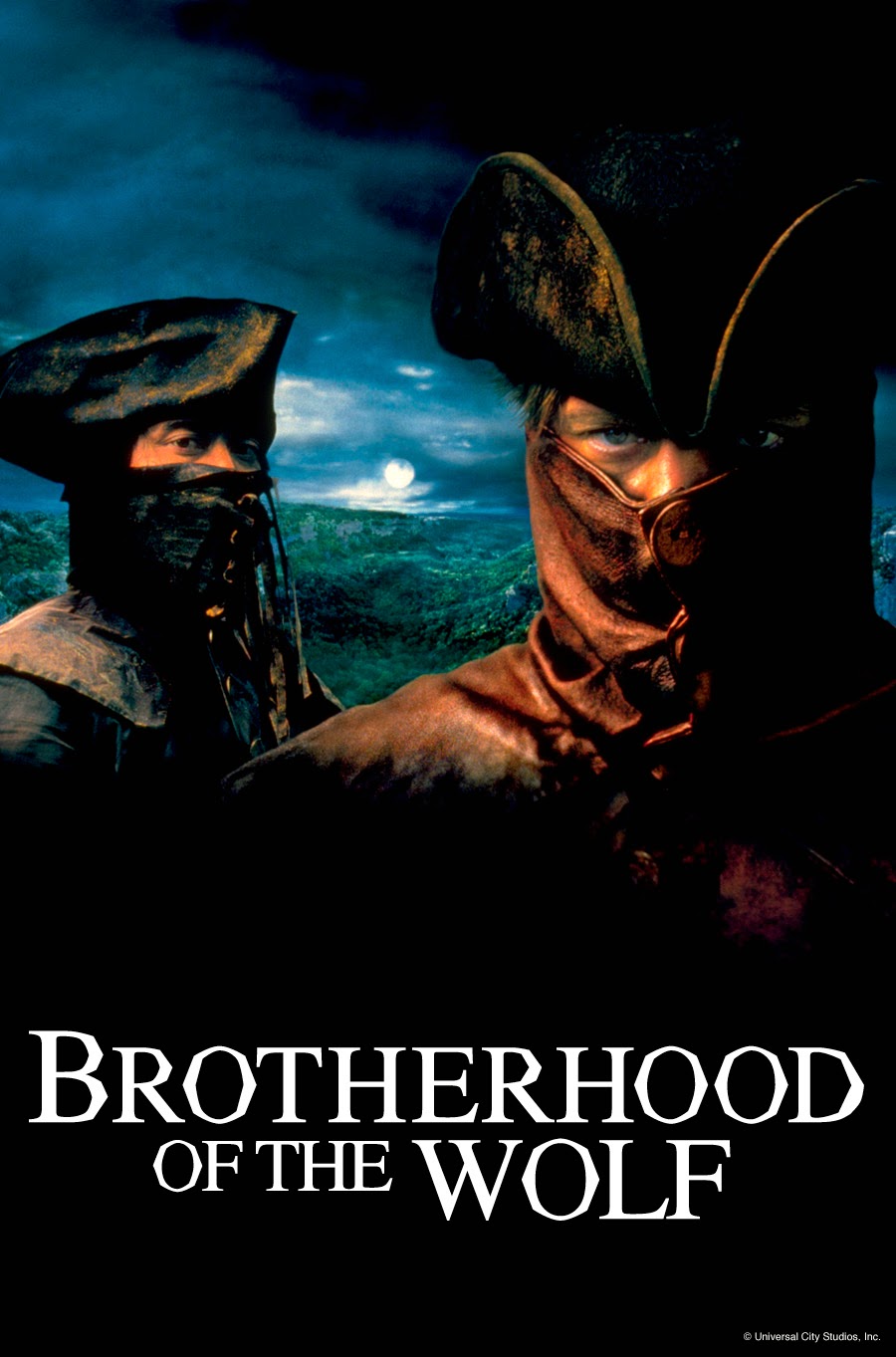 Other beasts to investigate include the Loch Ness Monster, the Yeti (or Sasquatch) and the Lions of Tsavo.  And here's an interesting book you cryptozoologists might want to check out. 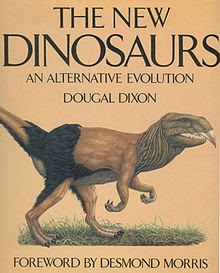